Category Archives: The Liberator Who Destroyed My Property Has Realigned My Perceptions 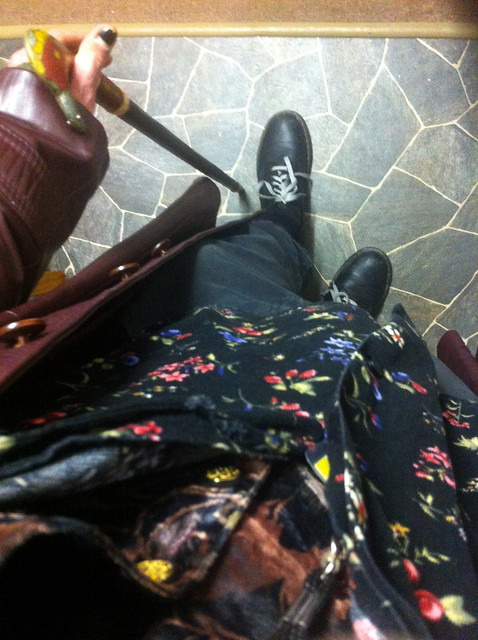 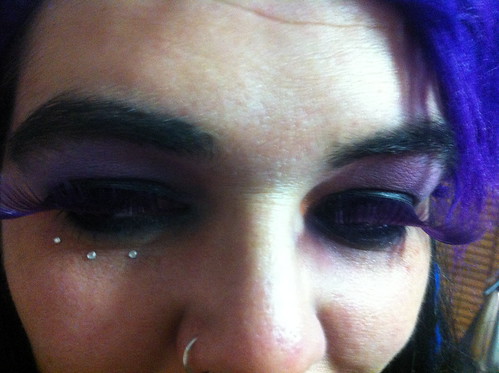 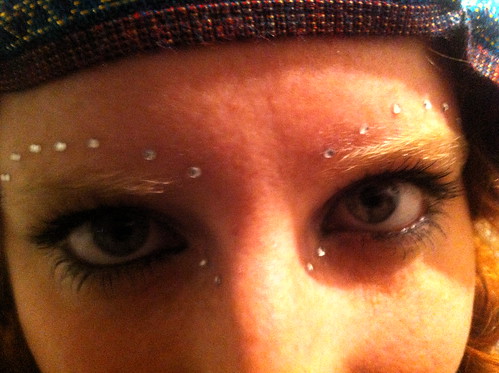 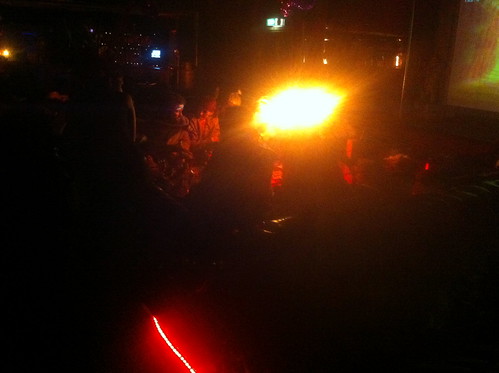 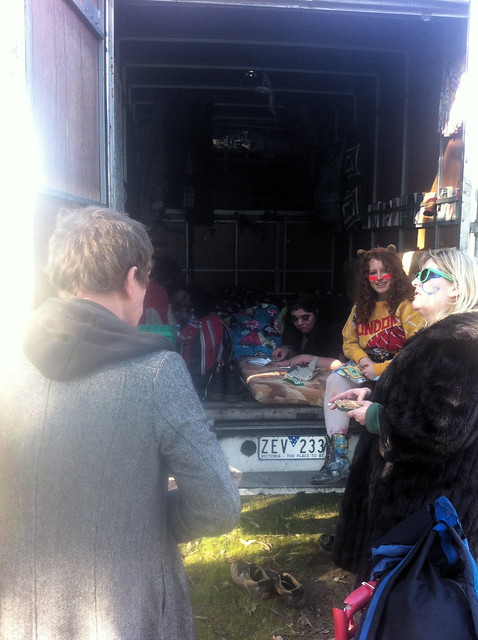 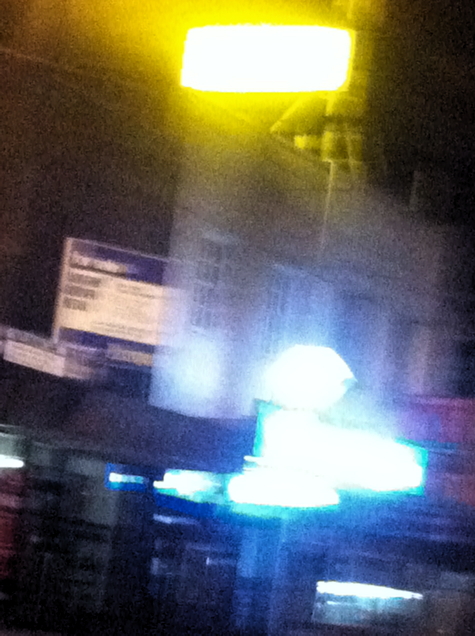 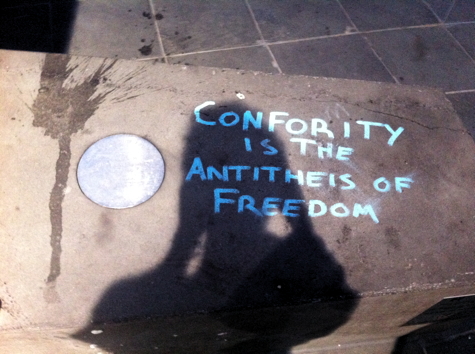 On previous December 31sts, I’ve posted a bullet-pointed list of things I did the preceding year.

In keeping with the strategy I adopted at the start of 2008 – which consisted of being lost but unconcerned (and liable for nothing), and then just, y’know, seeing what happened – I’m not going to do that this year. The resultant twelve months have been much too complex and chaotic for that.

Stuff certainly happened. That it all went spectacularly wrong in the final quarter makes it easy to forget what an eventful and, for the most part, legendary year it’s been. I made some awesome friends, brutally lost a couple of others (in one significant case, re-made and then re-lost, which was.. a bit upsetting), and had all kinds of adventures along the way.

Being lost but unconcerned, I started out with only one very minor concrete Goal: to make a second Mishukis album. In a single day. Then my computer died and all my internet accounts got hacked, and I went to Rainbow Serpent and witnessed the apocalypse. The liberator who destroyed my property realigned my perceptions, and even that humble project was forgotten; life took over.

In awesomeness terms, the whole thing peaked at Easter. It was all about the Smart Party (RIP, sigh), the return of baby sis, and reconciling with J & Henley (sigh, redux).

That awesomeness carried me all the way through winter, which – although not without its trials and dramas – pretty much went off.

Then, on my birthday, as triggered by the mother of all braincaving interpersonal trainwrecks, I dropped my LBU-LFN ball and the world turned. The following three months were discombobulated, angstridden, choronzonic, and Generally Completely Sucked.

There always has to be a meltdown at some point, apparently. Oh well.

2008 was, see above, very significantly about people. Most notably my three successive housemates Cel, this woman, and Gr*ms*y; the SP, being Sims, Liv, Ramm, Allan (nominally), Porter (all too briefly), and this chick; my colleagues Henry & Wielgosz, Kinkel, Harrie, The Major, fucking Wouters, Kav, Cross, Interviewer 2003 and Coburg; also: the two Robins (just because neither are talking to me anymore doesn’t mean they don’t both rate a mention), Thad, Fr**kl*y, Em and Toots. Finally (again, and especially): G.

People are good. We’re problematic sometimes, but I like us.

Filed under Life, People, The Liberator Who Destroyed My Property Has Realigned My Perceptions