Rally For Assange At UK Consulate 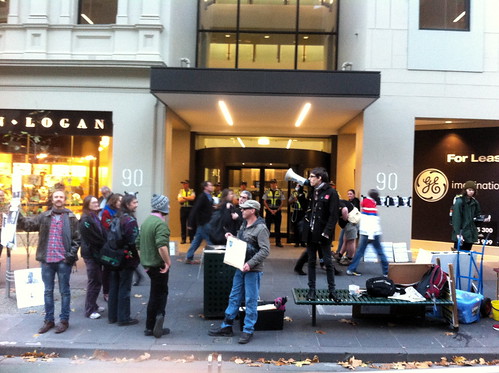 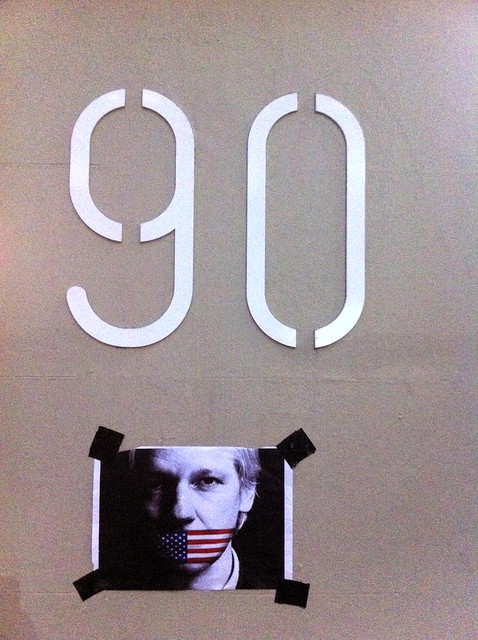 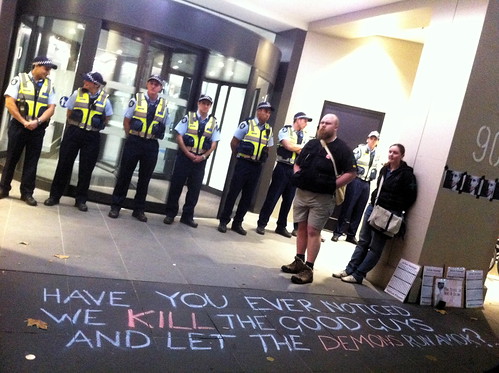 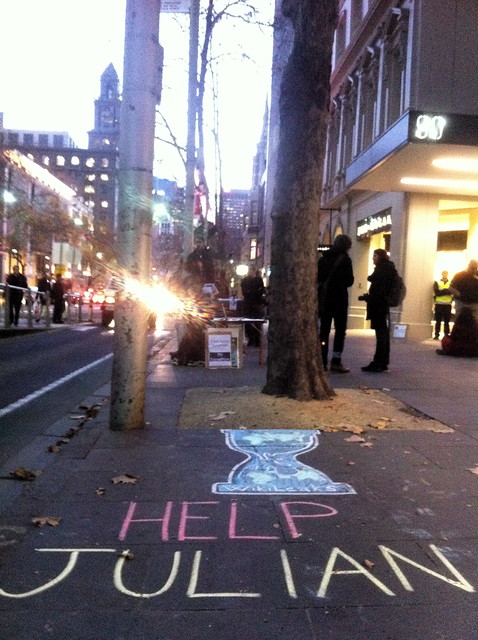 Rally For Assange At DFAT 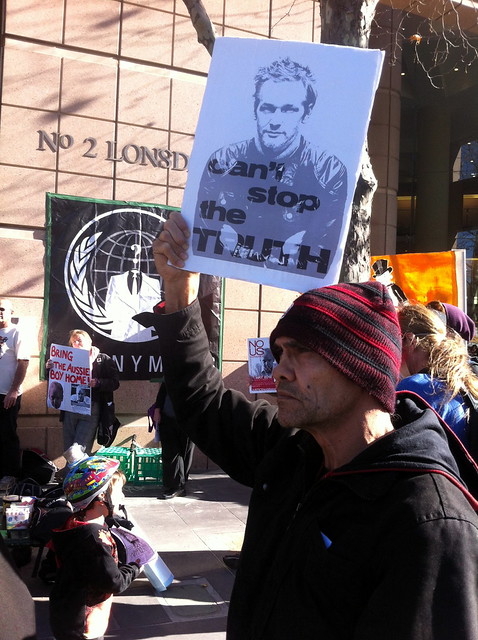 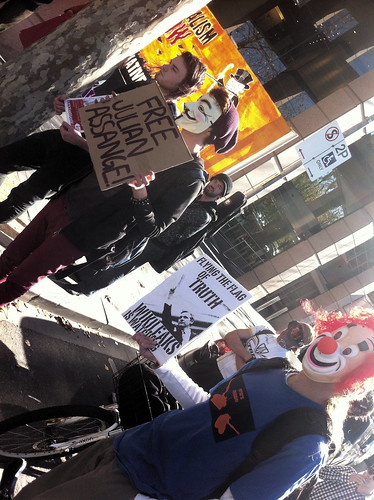 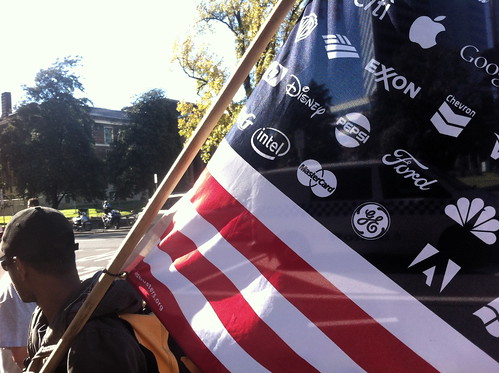 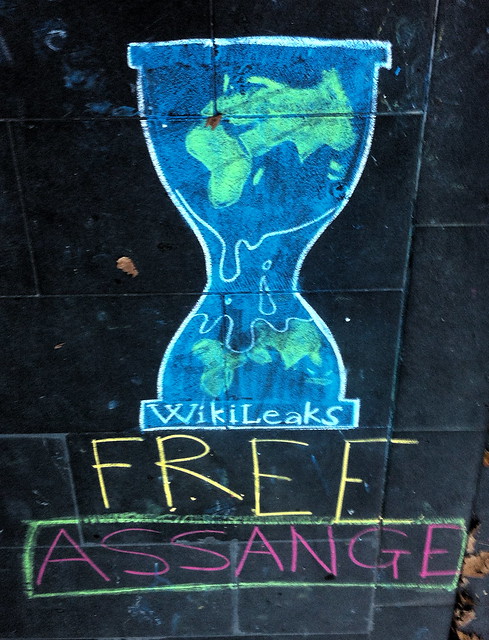 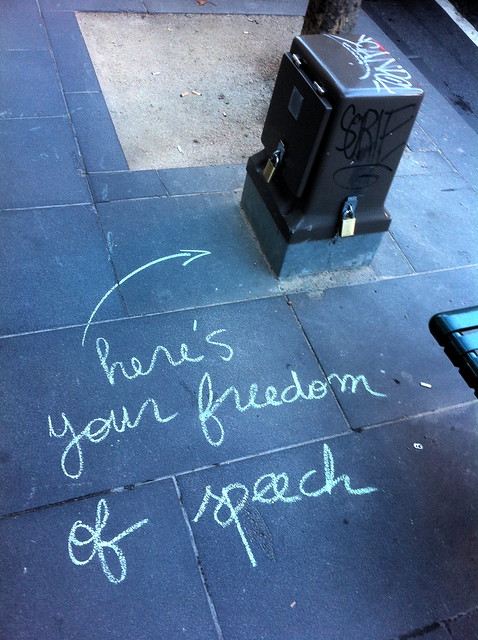