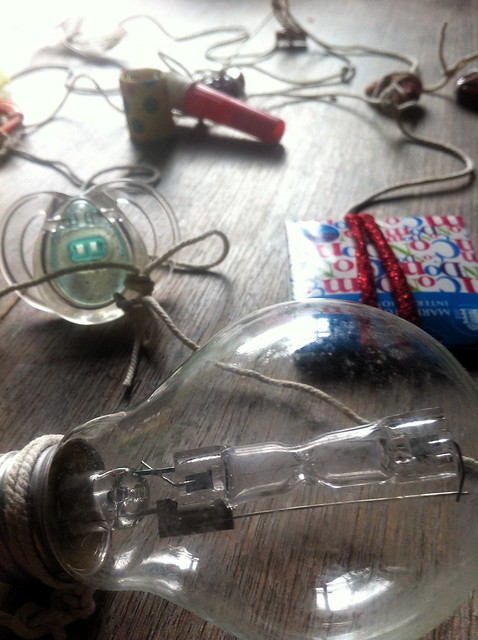 He blogged about it, also. She was a bit freaked out by the “pacifier” I put in the baccy pouch (amongst other things). I’d forgotten about that.

I collect them; I’ve got loads. I’ll send YOU one if you’d like.

(This may or may not be a test to see if any cunt is actually still reading.)