Bleary-Eyed Ramblings, or I Dream Of Constance

I dreamt last night that I was a girl, specifically Constance. I’ve mused about being Constance before. I don’t know why, other than that I think she’s cool. And I’ve often fantasized about being a girl. I don’t think I’m a repressed transsexual or anything. I just reckon it would be awesome. Girls are much nicer than boys. Or at least much more appealing.

Tangent: In my early teens I was completely obsessed with periods. I only found out mentruation existed when I was, like, twelve. This was possibly the origin of my interest in the occult. I was just astounded that this bizarre and horrendous phenomenon had been going on all around me all my life, completely sheilded from my view.

This unhealthy preoccupation was only entirely cured when, at the age of 22, I fulfilled my long term ambition of actually having sex with a menstruating woman, something I will never, ever do again. 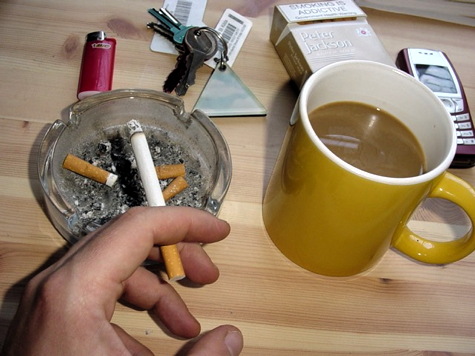 I ran out of cigarettes last night. I thought not having any would motivate me to bounce out of bed bright and early this morning and go to the gym. But instead I just lingered in bed for a really, really long time. Then I went out in my pyjamas to buy some and came back home to drink coffee and blog. I’m a disgrace.

In other news, Jojo & Xade report excitably that Tori Amos is coming to town.

I saw her last time she toured ‘Straya which was, I believe, in, like, 1994. Sort of tempted. (But upon glancing at the latest incarnation of her website: she really badly needs to fire her current stylist. Admittedly, though, so do I. Or at least I would, if I had one.) I haven’t heard her current album, but I grew to love Scarlet’s Walk, despite an iffy relationship between us at first.

I can’t really afford it, though, especially since.. well, I’m so shat off about this actually I think a separate post may be in order.

3 Responses to Bleary-Eyed Ramblings, or I Dream Of Constance