I still haven’t managed to secure any weed. It’s really driving me out of my mind. I don’t know why, particularly. In recent times I’ve gone for whole months at a stretch without so much as thinking about the chronic.

It’s pretty goddamn lame. Here I am in trendy, urban Fitzroy and I can’t even score. I wonder how many people are getting stoned right now within a one kilometre radius of where I’m sat. Probably hundreds.

Being an isolated recluse may sound pretty sweet but it has its drawbacks.

I know I’ve been banging on about this to an extent which is probably getting somewhat tedious but it’s becoming all I can think about. I’m hoping if I whinge about it enough someone’ll email me and sort me out just to shut me the hell up.

I wish Toots were here. She’d know what to do. She’s like a high precision ganj-seeking missile.

I miss you, Toots.

Someone else I’ve been missing a bit lately is a girl named Sarah. Where are you, Ms Whatever-Surname-You’re-Using-These-Days? What are you doing right now, I wonder? (Sleeping, probably.) Did you get the Christmas card I sent to your mum’s house in Howth? Or did the two of you finally kill each other? Are you really, as it says in your disused Yahoo profile, a wedding planner? Or was that a joke?

I asked around a bit a little while ago after a working email for you, but without success.

I really hope you are well and happy, and that you will stumble across this page by chance and get in touch.

Finally: how cool is this? 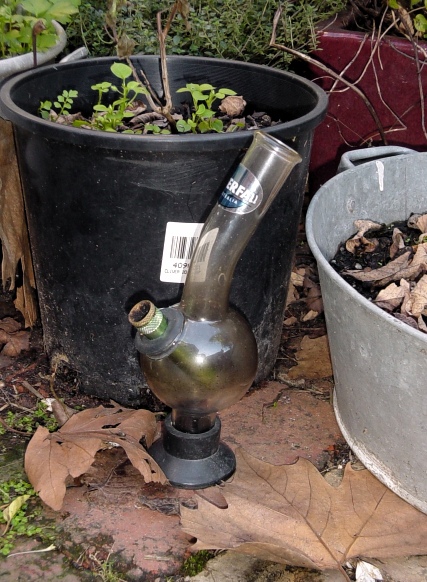