Requiem For A Goldfish 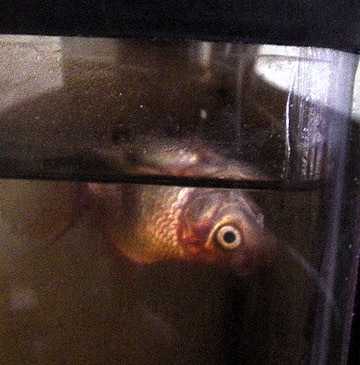 My goldfish Feustus, a Christmas present from my sisters, died while I was at work on Saturday. I don’t know why. He’d seemed a bit unhappy for the last few weeks, but I don’t think he was neglected in any way.

Directly after I took his photo, the display on the camera also died, leaving it capable of taking only pictures of blackness.

I refused to interpret these occurrences as omens. 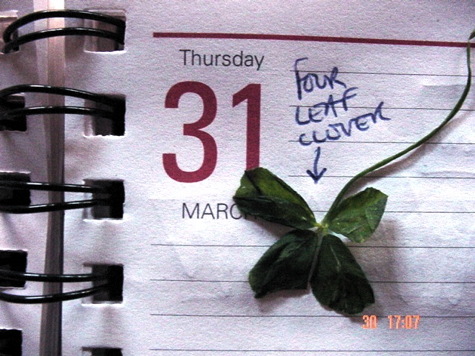 1 Response to Requiem For A Goldfish