This blog was born ten years ago today.

After seven years of very consistent upkeep, in which time it documented and shaped innumerable adventures and ups and downs, in early 2012 it began to fall dormant.

There were several factors at play in this, not least that I just had too much else going on at the time to keep it properly updated. But between one thing and another, it seemed to be dying.

Given its longevity and the significance of the the role it had played in my life, just leaving it to wither away from neglect seemed unacceptable though.

Accordingly I vowed to update it retrospectively at least up until the end of 2012, aka the long-anticipated supposed end of the world.

2012 wasn’t the end of the world as it turned out. (Who knew.) But it was huge, and quite apart from a commitment to the blog as a project, I felt like I needed to do this – to sort through and assimilate all of the media I’d generated that year and make it into posts – as a means of catharsis. Operation Kill The Blog / Get Over 2012.

It’s been very difficult, and taken an extremely long time. But having now at long, long last completed that epically and increasingly all-consumingly procrastinated task, I hereby declare TF to be Done.

You’ve been hugely important to me throughout an extraordinary ten-year cycle, which now seems to be over.

I can’t even begin to find the words right now. And I’m not sure what comes next.

But I expect we’ll find out.

Filed under Illusion Of Time, Life, The End, Weblogs

Apart from notes, no media exists from the first week of November except – randomly enough – this photo of a balloon inscribed by Yohan at Varun’s birthday dinner thing at Yong Green Food on Brunswick St on Wednesday the 7th: 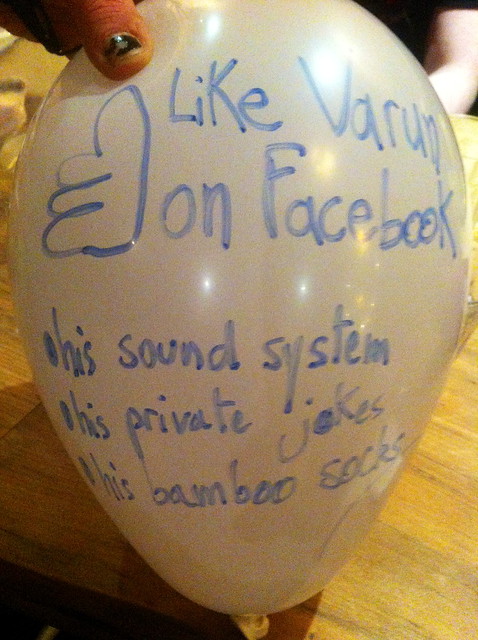 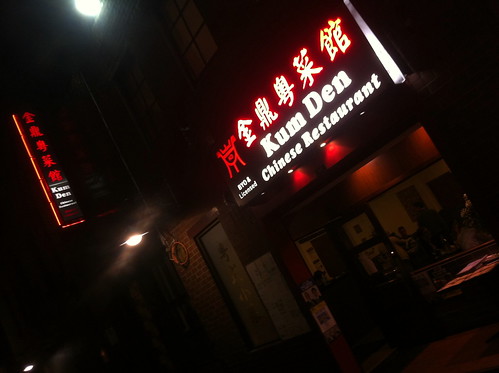 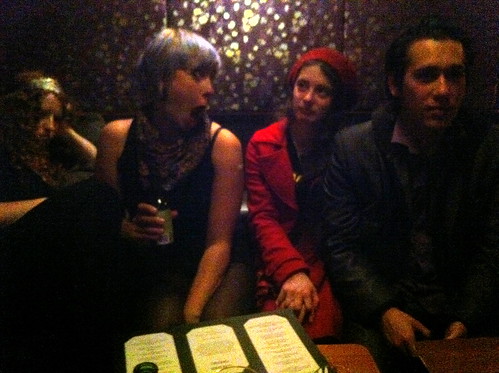 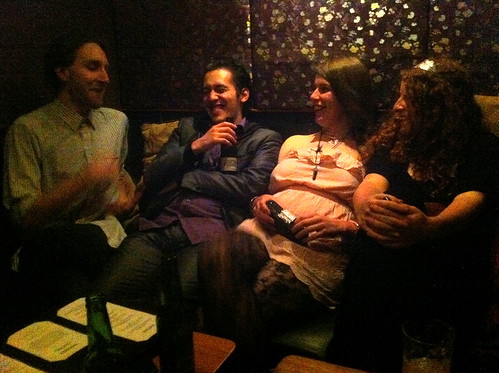 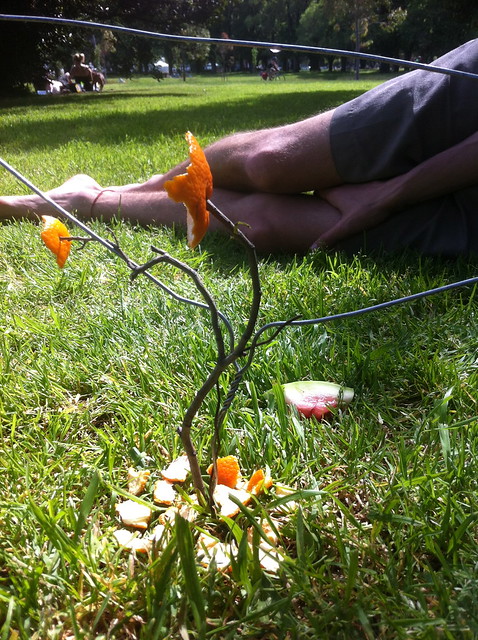 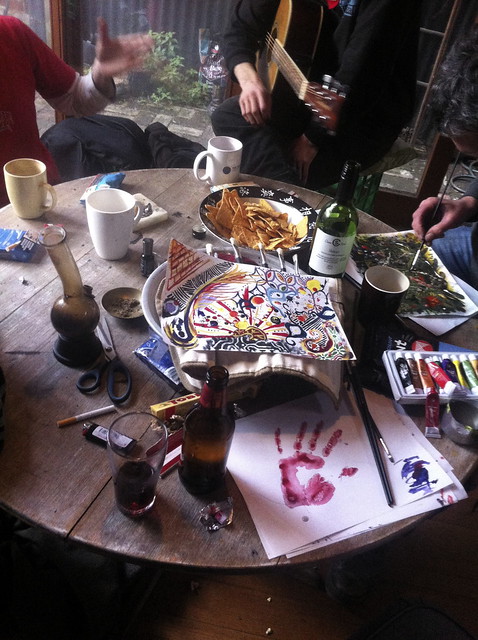 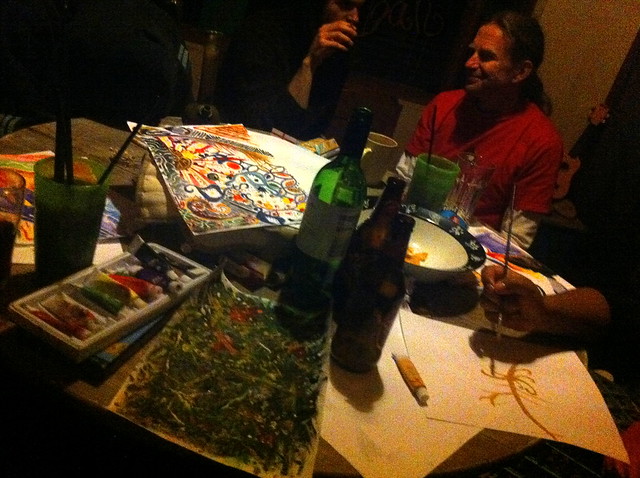 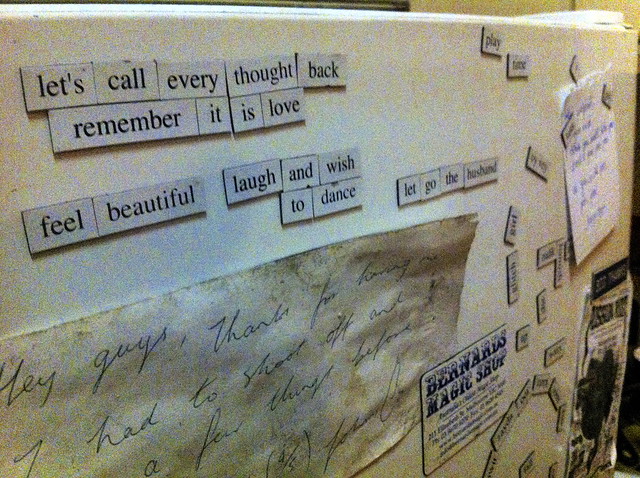 I was still recovering from Thursday. But it seemed really nice. 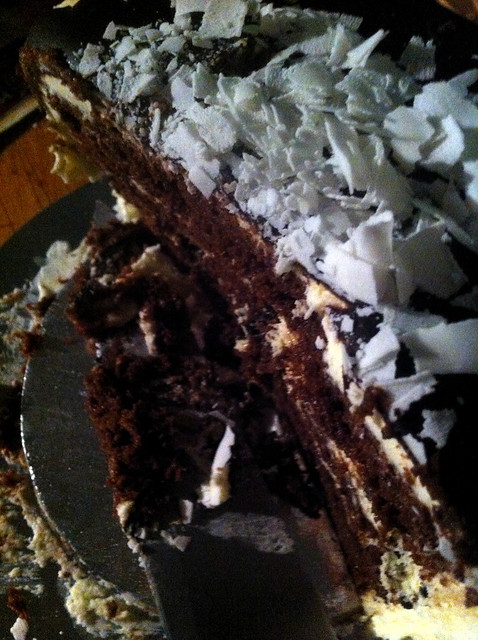