Filed under :), Dreams, Illusion Of Time, Life Is Good, People, Perseverence, Photos, Serenity, Things To Be Thankful For 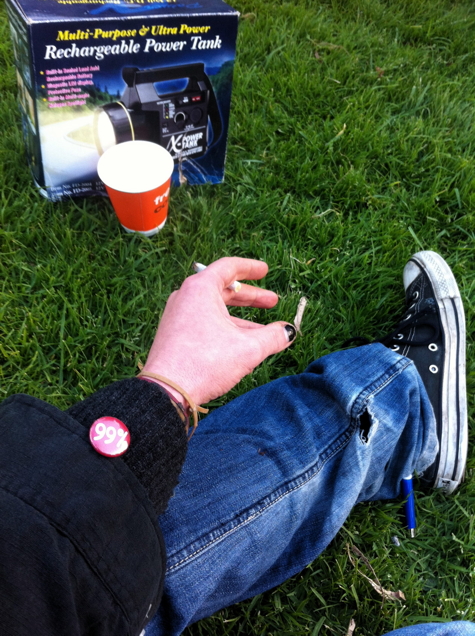