Why are we striking? 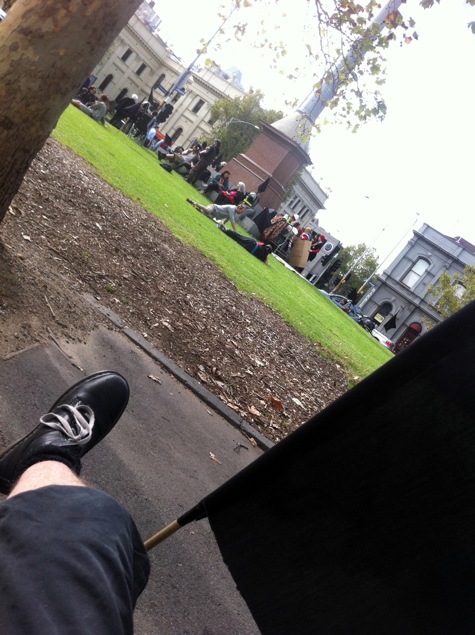 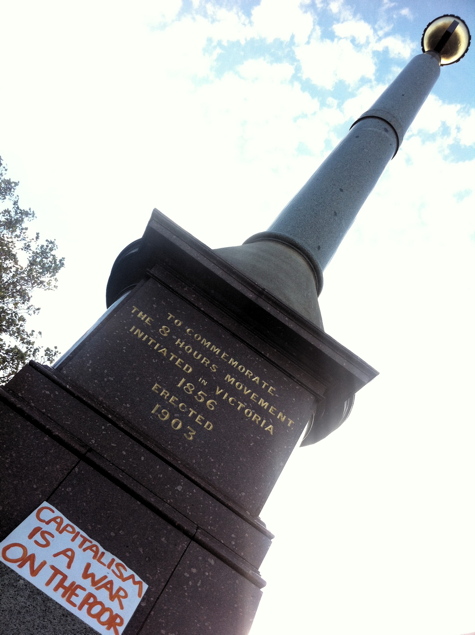 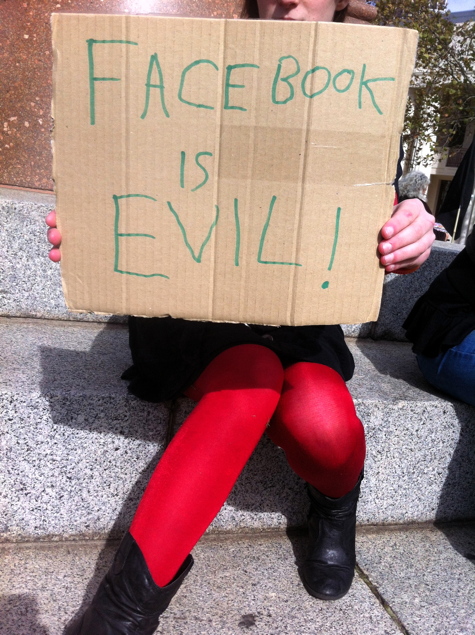 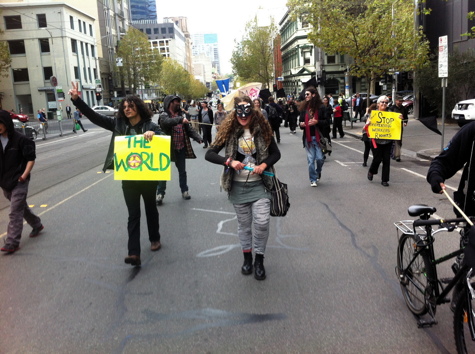 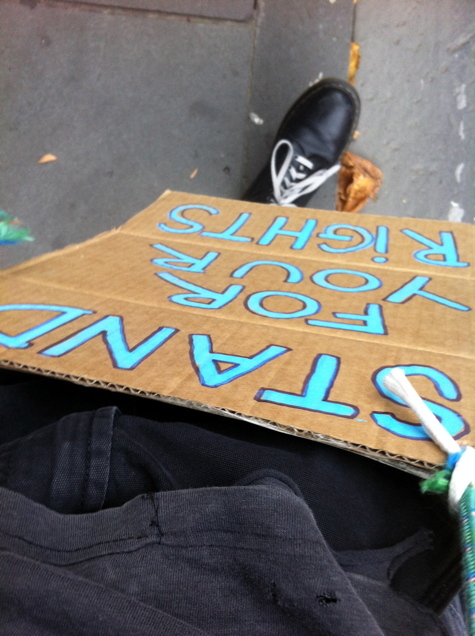 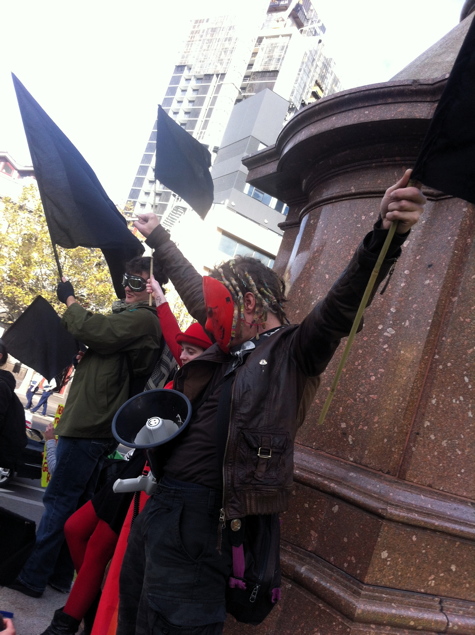 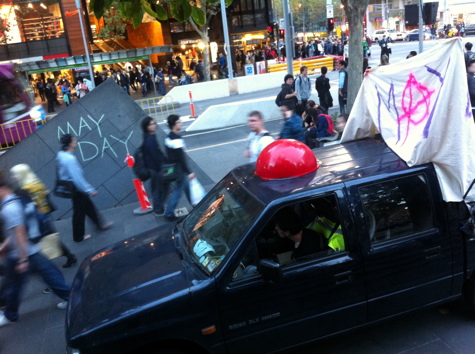 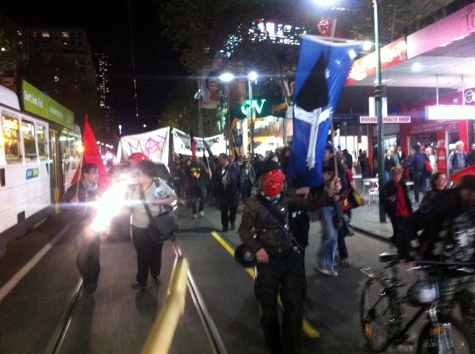 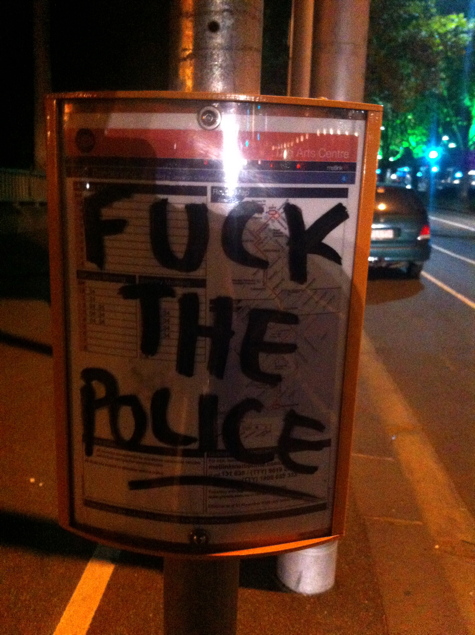 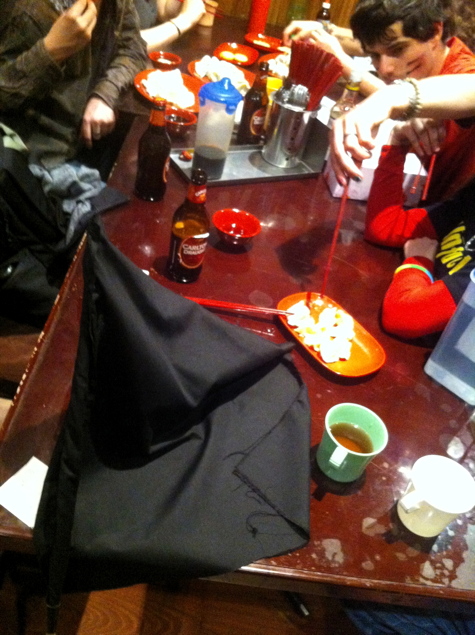 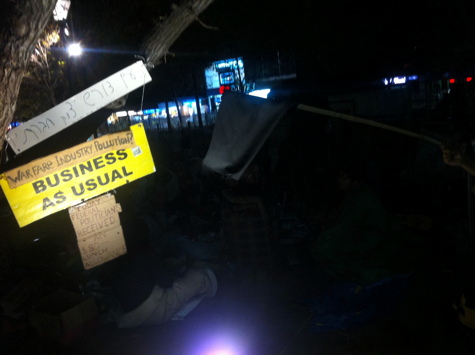 The KWG dancing to the wheeliebin soundsystem at 1am: Filed under Adversity, Art, Asking The Important Questions, CEN***SHIP IS F**KED, Dreams, Heh, Liable For Nothing, Messengers Falling To Our Aid, Night Time, Occupy, People, Photos, w0ot, What Kind Of Fuckery Is This