From our glorious leader:

Attention all staff and operatives.

Earlier today Mr. Neville Harris, head of Neurocam International’s Administration Division, tendered his resignation due to personal reasons. This resignation will be effective as of close of business today (Friday, April 28, 2005).

I would like to take this opportunity to thank Mr. Harris for his 6 years of loyal service to Neurocam International and I hereby wish Mr. Harris all the best with his future endeavors.

Due to Mr. Harris resignation, however, the position of Administrator has been deemed redundant and a new position has been created to address many of the issues previously dealt with by Mr. Harris.

Mr. Miles Carrefour has been awarded the position of “Induction Officer” within the Human Resources Security Division and will now handle many of the tasks previously assigned to Mr. Harris.

Mr. Harris’ e-mail address will remain active for fourteen days and all correspondence from it will be forward directly to Mr. Miles Carrefour (miles.carrefour@neurocam.com). After this two week period, Mr. Harris’ email account will be deleted from our system.

It seems likely that this resignation was precipitated by Harris’s accidental circulation to all operatives and staff earlier today of a mail intended only for Neurocam management.

City of the Damned

Here (4MB mp3) is a cover version of a song by The Gothic Archies called “City of the Damned” which I recorded last year and have just now gotten around to mixing properly. Well… to mixing, anyway.

Dedicated to Li – despite anticipating that, as someone who’s actually studied sound recording, his only reaction is likely to be one of abject horror.

It’s old news now but still worth a post: Avery “The New Number 2” Cardoza (no, I don’t know either) is intent on following the Neurotrail all the way to New Zealand. And “points thereafter”. 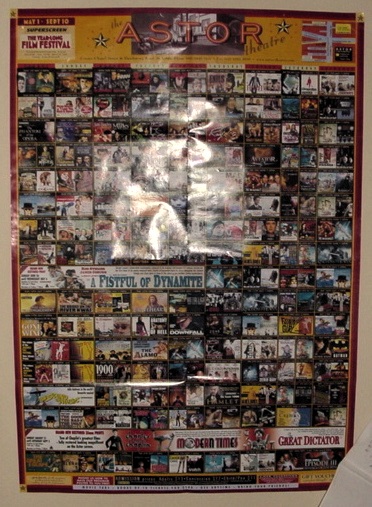 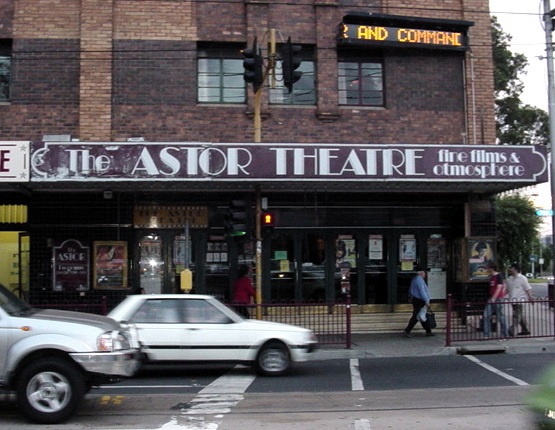 Received today. Who else?

Google doesn’t know anything about him, but I’m sure I’ve heard this name before somewhere. 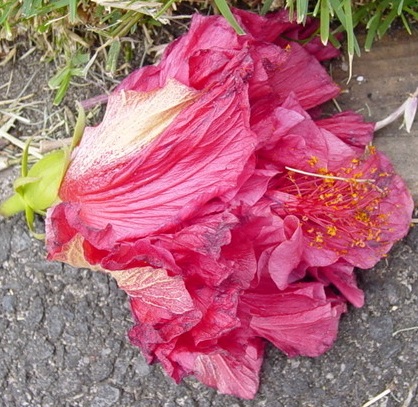 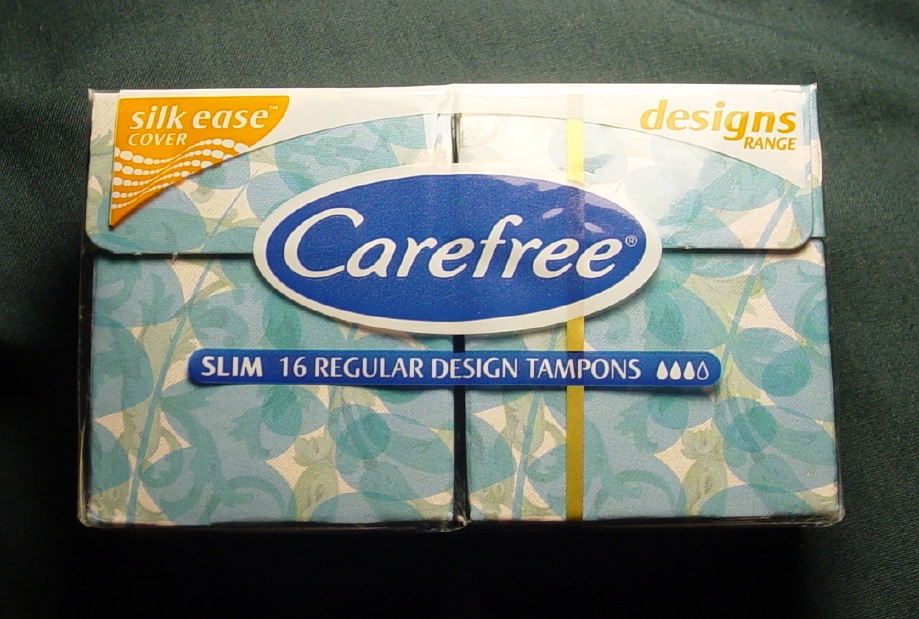 I found these on a footpath today. The plastic wrapper is entirely intact. Score!

Tempted as I naturally am to break them out and line them up on my desk next to a glass of red cordial, in which to dunk them before lobbing them at people passing beneath my window, I have decided instead – being of an intrinsically giving disposition – to send them to someone. The question is: who? Readers are invited to submit short pitches (no more than 100 words, please). 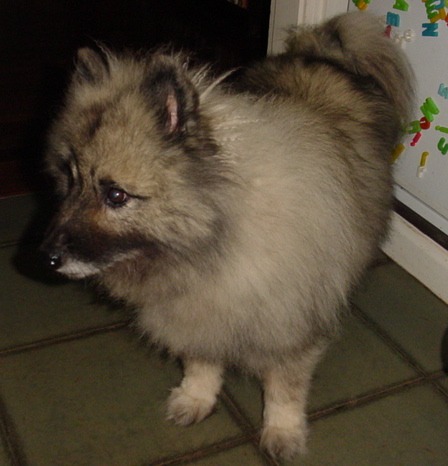 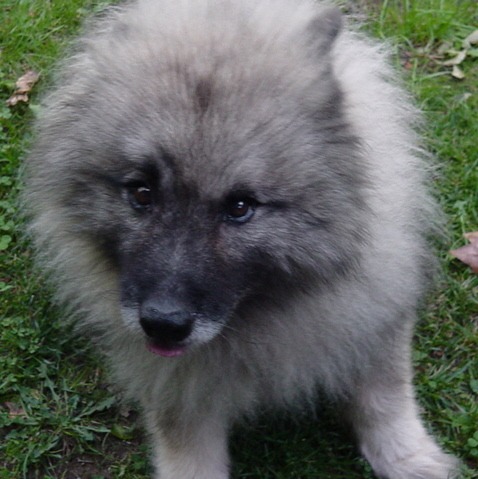 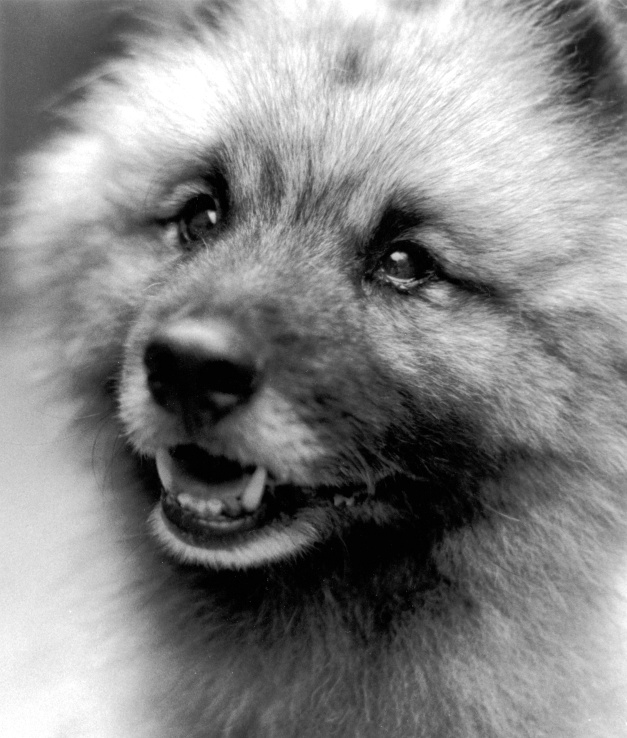 Look, I just boiled some eggs: 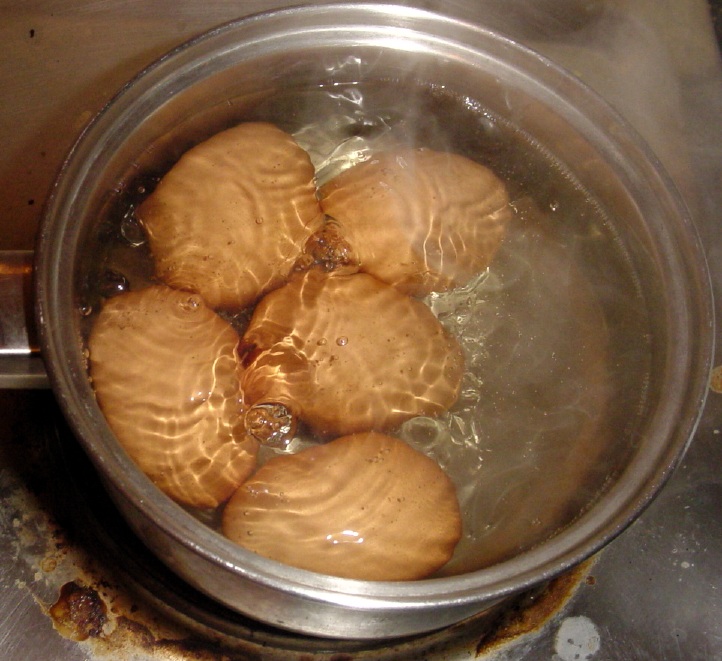 I like a nice boiled egg of a morning. They’re full of protein you know. Mmm, protein.

And now I have to go to work. I’m gonna be late.
I wonder if I should post about work.
I could take some photos.
Or not.

I want to catch something that I might be ashamed of.

Ah. I’ve just been down the Espy with my cousin. We saw a band. Frustratingly we couldn’t establish what they were called but they were great. They were kind of like a folksier, nerdier, less angry version of System of a Down. They had a Bez-esque useless member who stood around for the duration of the set in a t-shirt saying ‘Sam’, looking comically kind of bemused and lost, sipping a beer, occasionally pretending to take calls on his phone. He was superb. He reminded me somewhat of my parent’s neurotic stunned mullet of a dog, who is also called Sam (mental note: post about Sam the neurotic stunned mullet of a dog.) We made extended eye contact several times. I think although he was only pretending to look bemused and lost for performance art purposes, whilst I was genuinely feeling quite bemused and lost, we forged a point of connection, since he was doing it up on stage in front of quite a lot of people and probably appreciated having a genuinely bemused and lost person to connect with as a reference point.

It was great in general.

I never, ever go out to gigs and things like that these days. I don’t really have any friends, you see. He said tragically. It’s terrible.

I really had fun tonight. But my god. I’m twenty-eight. I never go out any more. I don’t really have any friends. I worry that my social skills have completely atrophyed through disuse. I sometimes go days at a time without speaking to anyone.

I have to find ways of turning this situation around. I’m missing my life. It’s just sort of swhooshing by and I’m standing there looking on with this kind of bemused expression, like Sam the bemused stunned mullet of a fifth wheel.

I always thought one day I’d be dancing and laughing and finally living, and hear Morrissey’s voice in my head, and think of him kindly. I kind of got there too, sort of, ish, for a while there. I actually had that moment. But now I’ve retreated back into reclusion again.

It’s so not good.

I’d love to go out more. But I’m just so afraid of people.

(And I’m so drunk. I really shouldn’t be posting this.)

(But.. it’s important! I want to live, goddamn it!

I want to love!

Wrong as I know it is, though, I need help. Ultimately in social contexts the charity and goodwill of others can only take one so far. One must be self-sufficient. I know this. I do; I rooly trooly do. But I need some fucking mentoring. I’ve become a complete fucking recluse.

I can’t promise to be wildly entertaining company; I can’t promise not to become tiresomely maudlin and self-piteous and pathetic once drunk. But I know that you would like me, if only you could see me etc. and I need to get out more. I’m a potentially perfectly good person who is just going completely to waste.

There must be ways to become a person who has a proper life. Who goes out, and socializes, and stuff.

I had such a good night tonight. It was fun. I was drunk. I danced. I flirted with strangers. I felt alive. I must go out more.

I am a socially retarded reclusive freakboy with no friends and I am too old to be feeling this unsure of myself.

SOMETHING MUST BE DONE.

*throws caution to the wind, posts it anyway*

I throw it open to the floor: When you want to live, how do you start? Where do you go? Who do you need to know?

I have regressed to an awkward 16-year-old. I can’t believe it; but that is where I’m at.

Help me out here people.

Known blogging operatives who have reported receiving bitchy email responses from Gertrude Zelle: Another Operative; Elmo; Gigabane; tobyesterhase; Roger That and Exodus (although he was probably asking for it). 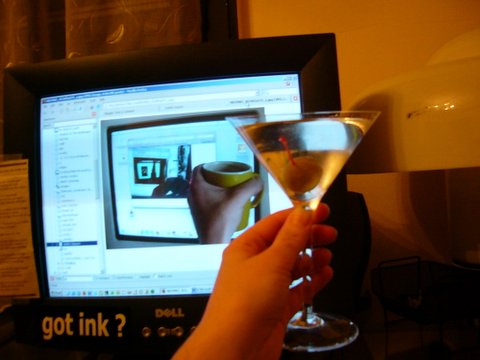 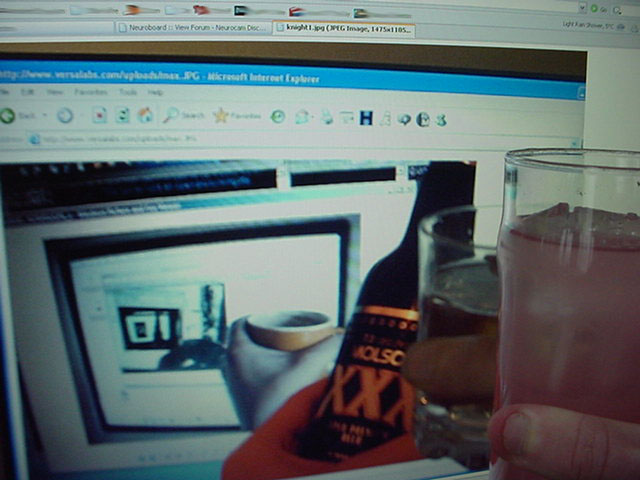 Back in late February there were some murmurings about schisms & double-crossage in the upper Neuroranks from Jojo & Tript, amongst other sources. In serialising the background to his recent dismissal, Avery seems to be throwing more light on these rumours, and it’s shaping up as quite the expose.

Bridge & Charlie- who’d a thunk it?

And another neweuroblogger: Simon Blackmoore.