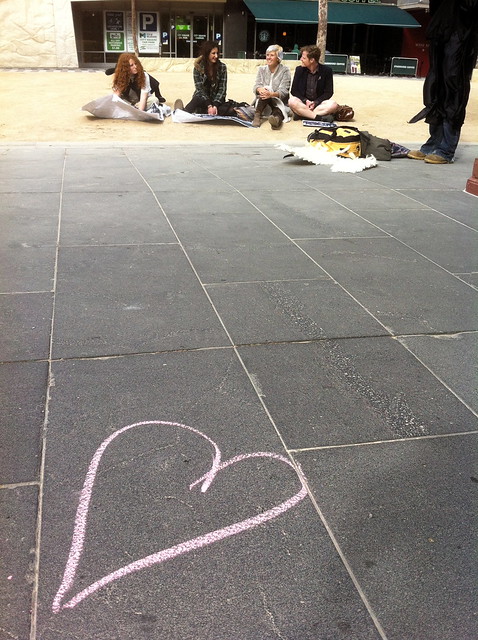 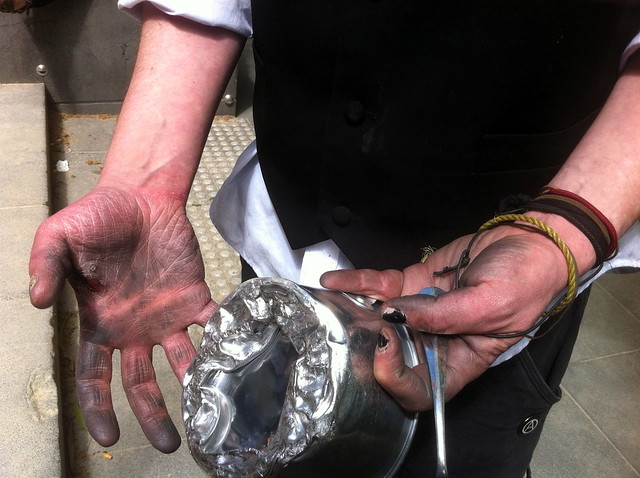 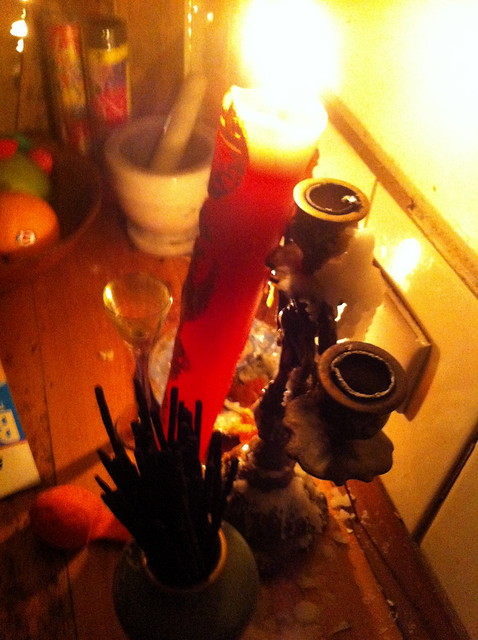 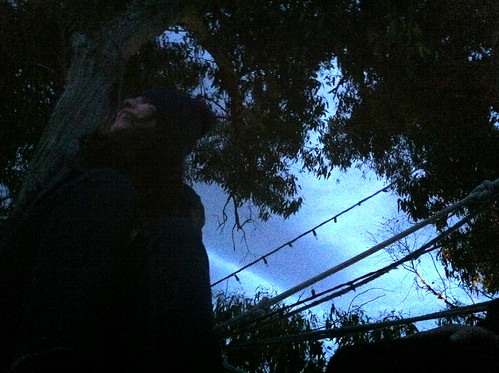 Nothing Compares 2 U (TAKE 2) & Where Is The Love, Live From Chez Hagakure

UPDATE (11th Sept 2015): I found some audio from this evening of what might be referred to as “the lizard/saki incident”, starring Kade & Sara: 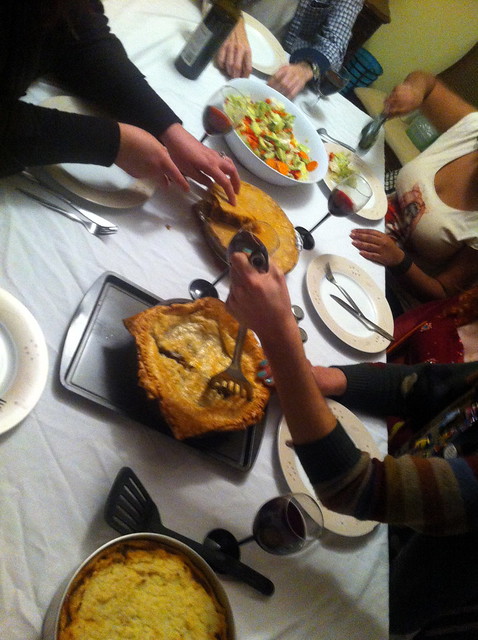 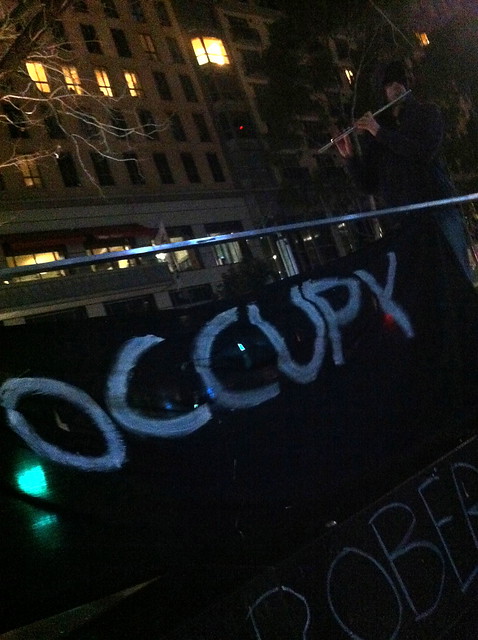 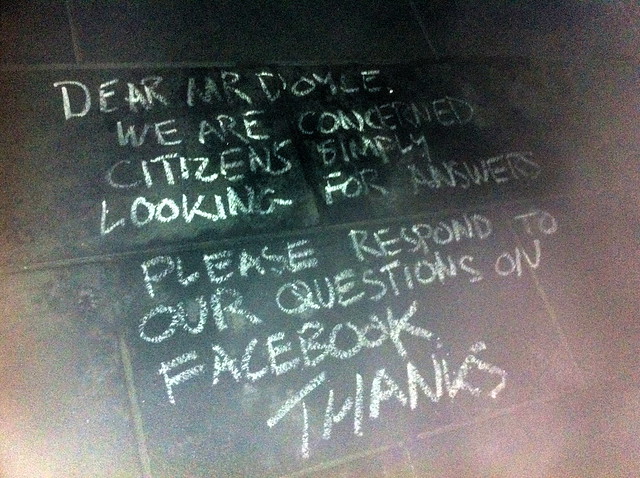 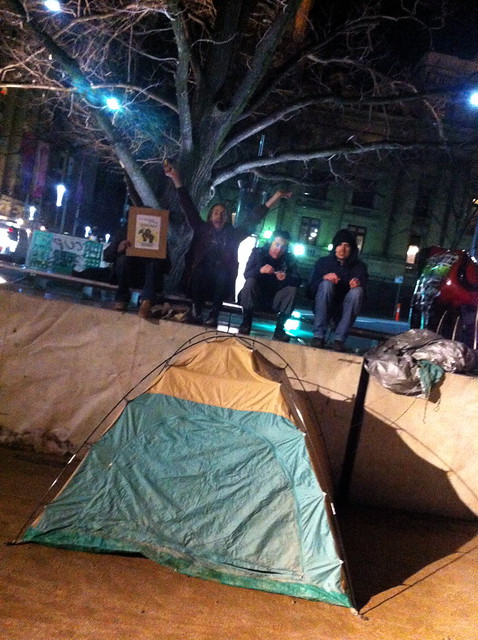 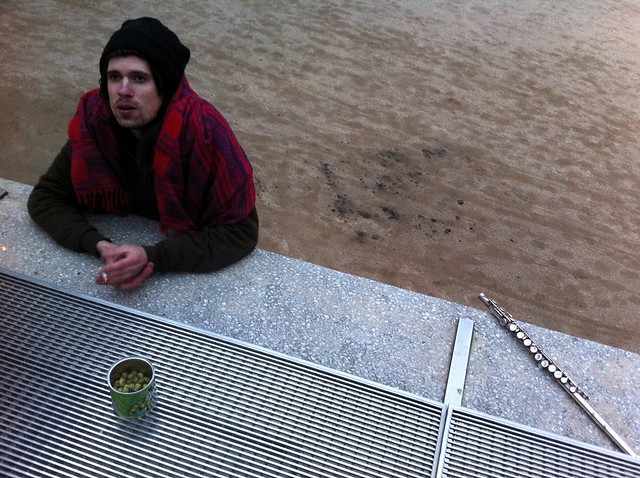 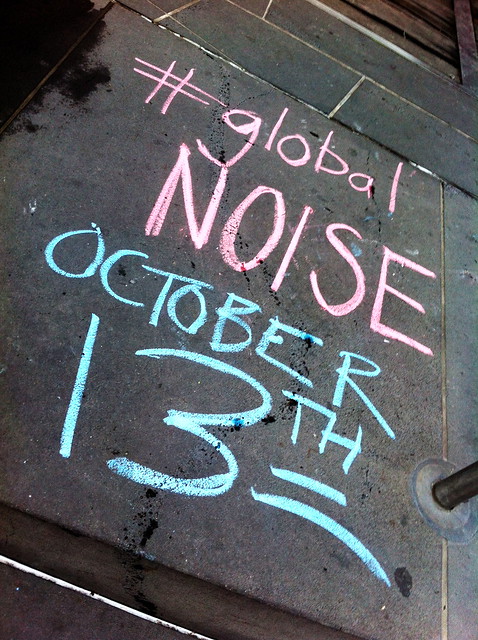 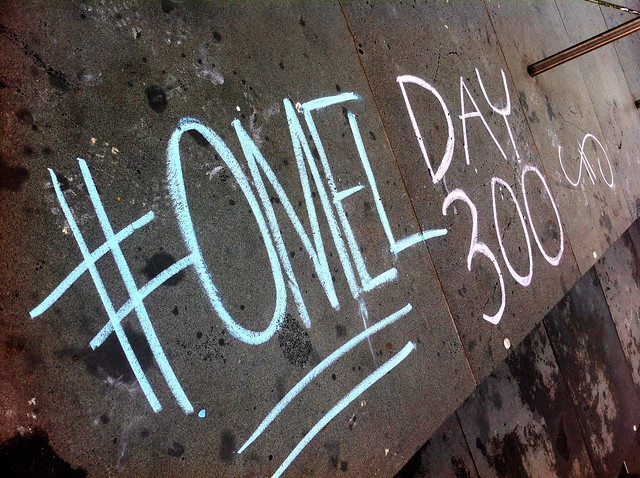