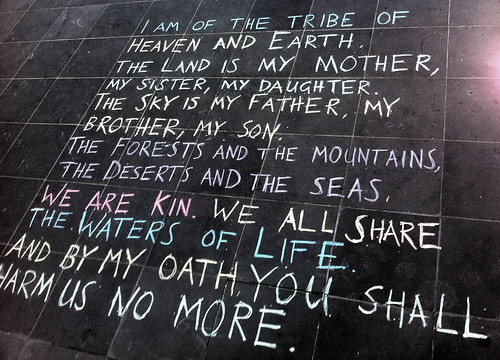 Filed under Not Dead