Sister decided her camera that I had been using up until recently was so cruddy and decrepit that she didn’t want to take it to Sweden after all, and there was much rejoicing.

I love you, camera, even if she doesn’t. 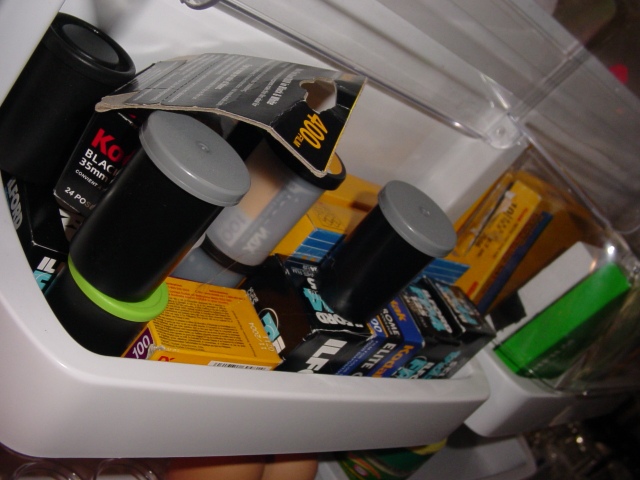 My sister’s fridge is full of photographic supplies. I tried some, but they were totally disgusting. She’s probably the most normal one in our family but she’s still a real freak. 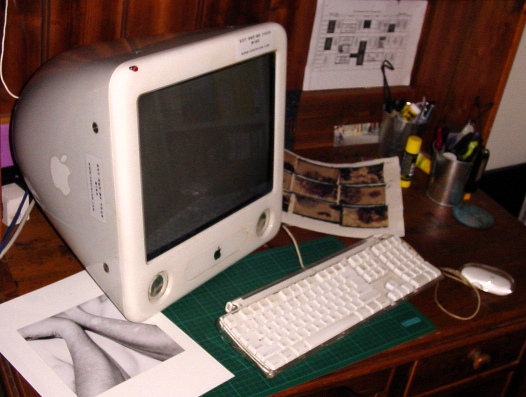 Martin the Swede told me my eMac was yellow and smelt of cigarette smoke. I’d never noticed.

Not being able to chain smoke and have the teev on in the background whilst I’m online is proving a major lifestyle adjustment. I’m not at all sure it’s healthy.

Which reminds me: I can’t pick up ABC here. Doesn’t matter as much as it might, though, because I’ve got cable broadband. (UPDATE – Although I am kinda bummed about missing Dr. Who.. hold on a minute.. *has idea*.. yep, they’re all illicitly online. Of course. *does happy dance*) Yay, broadband. Who would ever have thought a subsidiary of Telstra could offer a service so blindingly speedy and efficient?

Apologies to those to whom I owe emails, especially Nada. You’ve given me a touch of the email performance anxiety, I think. The same dread condition once stopped me writing to Elmo for three months. But I’ll get on it sooner than that, I promise.

I’ve had a retarded dog to walk. 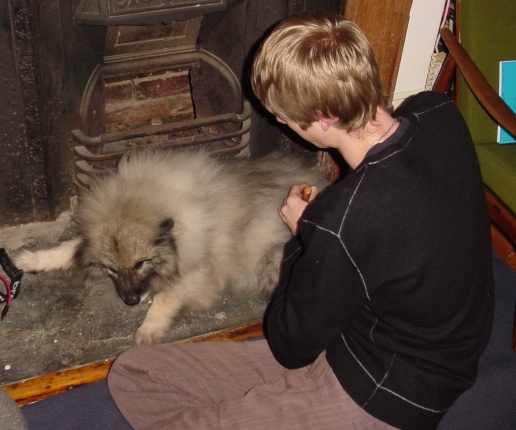