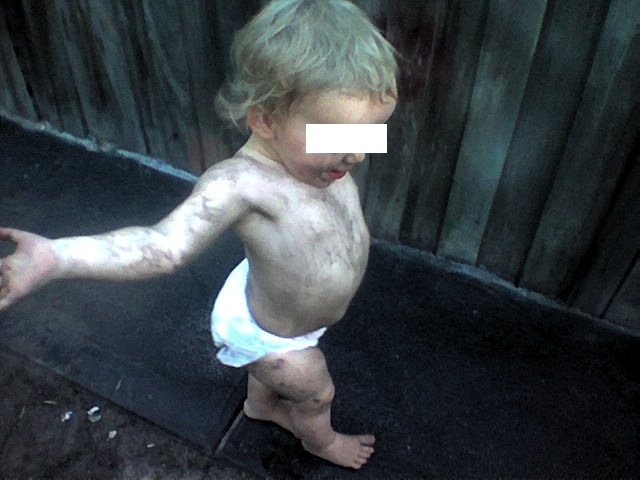 … be none other than notorious master of disguise, Robert Henley?

Or this unfortunate character… 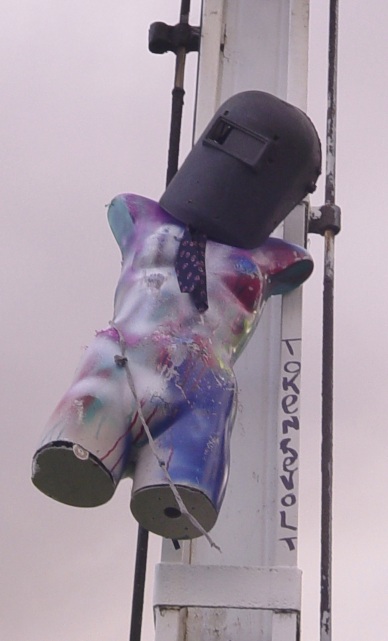 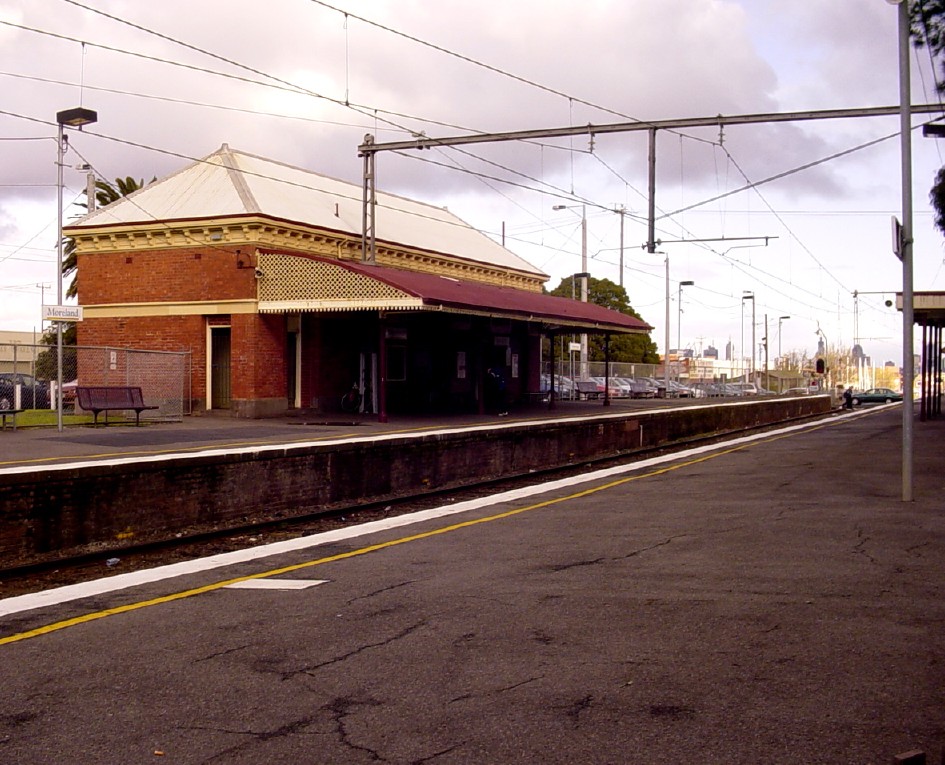 What about this guy?

When he’s not too busy putting on exhibitions called “Who Is Robin Hely?”, maybe.

And then there’s this. Retrocam goodness! (UPDATE – Or not. Trust me: it was good while it lasted..)

PS I am curious as to who went through my entire archive earlier this evening, looking at pretty much all the comments back to April. Was it you?

4 Responses to Could This Innocent-Looking Neurotoddler…